Thank you for your patience while we retrieve your images.

Despite the fact that Belgium is a country with a great and early railway history, it didn't have a proper national railway museum until well in the 21st century. For years the treasures of the NMBS/SNCB were kept in two storage spaces: one in Leuven in the dutch speaking part of the country, the other in french speaking Mariembourg. Both were only occasionally open to public.
The visits to the Leuven 'Museumbewaarplaats' have always been one of my fondest photo memories.
It was a visit to the past in old buildings that smelled of iron, grease and coal, and were filled with sleeping giants of steel. Three locomotives featuring in this series are 29013 - which was active on these days and has the most fantastic steam whistle. There was also the legendary and elegant 12004 nicknamed 'the Elephant' with its enormous wheels of more than 2m high and which has briefly been holder of a speed record, and freight locomotive 1002.

Equipment was a Nikkormat FTN with a 50mm 1.2 and a Hasselblad 500C/M with a Planar 80mm. Agfapan APX25, Kodak TMax 100 and 3200 were the films used. The scans are made of actual prints full of scratches. 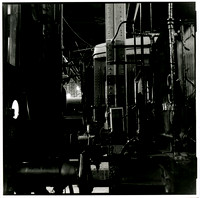 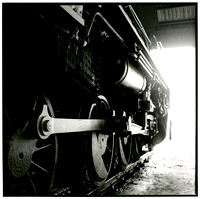 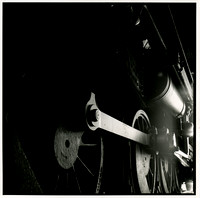 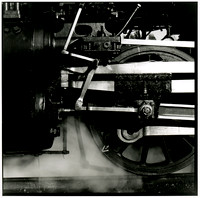 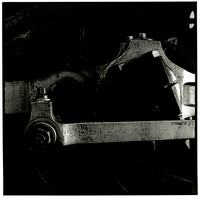 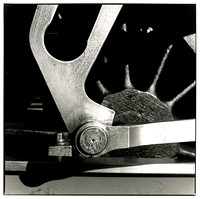 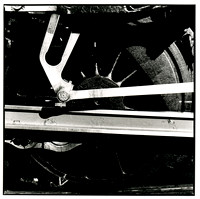 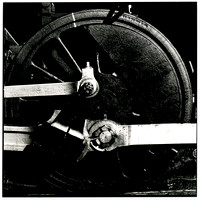 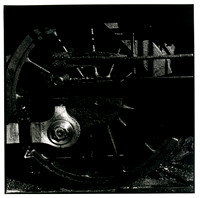 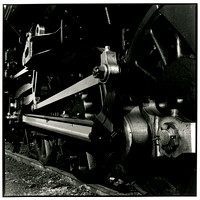 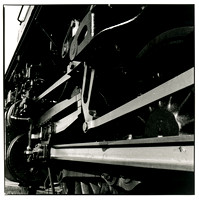 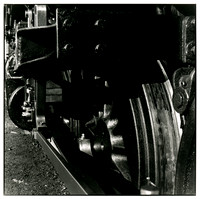 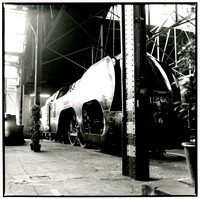 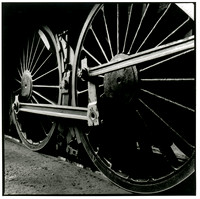 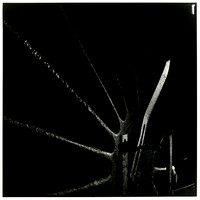